← more from
Miasmah Recordings
Get fresh music recommendations delivered to your inbox every Friday.
We've updated our Terms of Use. You can review the changes here. 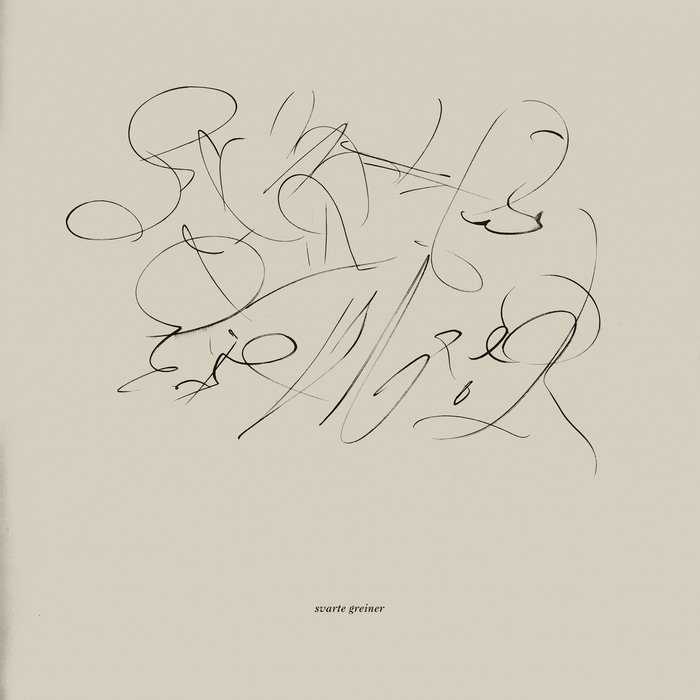 Apart is a mini-album containing a set of cello improvisations, concieved during days of solemn recording in the basement of an unused industrial space outside of Bern, Switzerland.

„In autumn 2015 I was invited to perform and stay for a week „residency“ at the – as it turned out one off - Rebirth Festival in Bern, Switzerland. I was staying at an abandoned farm in the hills, half an hour outside the city with the group of young people responsible for the festival. My room was equipped with a mattress on the floor, some strange paintings, and a lot of spider webs. The view outside was straight into an open field with mostly hills, a forest, and some tents, all of which would be covered in fog every morning. By night I was driven to the venue - an unused industrial building slightly outside of central Bern. Three of the nights there I was given a cello, a sleeping bag, full access to the building, and especially its big open basement space for recording. Something that ended up as both a fruitful and an uneasy experience. The walls were spray prainted and the space was scattered with bizarre, elaborate tree / steel sculptures. Most of the rooms was made into some kind of surreal art object, often recalling a sort of Mad Max post-apocalyptic feel.

I realised that getting a clean recording here would be nearly impossible, as the building had a tendency for strange noises, clicks and sounds, seemingly turning itself on and off at random. It was also located right next to the train tracks, which meant I had about 10 minutes of quiet in which to record in between the thunder of passing trains - a lot of recordings were ruined. However, all these off elements somehow had their charm. Having such a big empty space for myself, filled with strange installations and sculptures set up for the festival, was both inspiring and eerie. When not playing and just sitting still, it was unnerving. The lights were on motion detectors and would automatically turn off after 5 minutes without movement, leaving me alone with nothing but a small lamp and my thoughts. Sometimes I wished my imagination would be less vivid, as I´d have an easier time not imagining all kinds of obscure happenings in the shadows. Then again, this is also something that intruiged me so much that I felt no choice but to investigate closer. Spurred by this intrigue/paranoia, I would often walk around the empty building to soak up the atmosphere and check if someone was there.“ – Svarte Greiner

Erik K Skodvin´s alter ego, dwelling in shadows and the surreal since 2005.

Bandcamp Daily  your guide to the world of Bandcamp